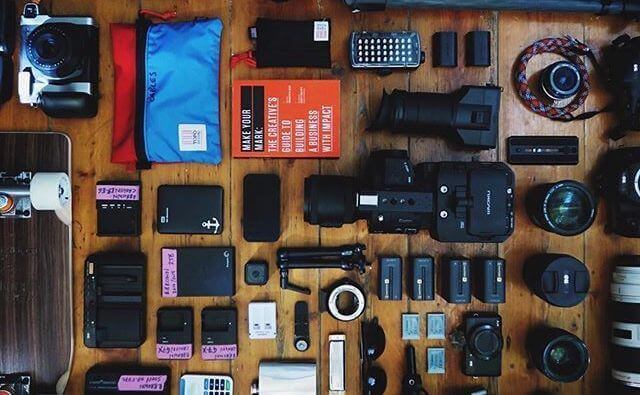 Ben Brown is a talented filmmaker who resides in Cape Town, South Africa. He often travels the world documenting his journey with high quality vlogs. In addition to his travel vlogs, he has his “Visual Vibes” YouTube series which is usually a short travel film that he posts on his YouTube channel once in a while.

Ben Brown’s camera gear is pretty advanced and you can tell that he has a variety of camera equipment to shoot the different types of videos which he creates. For his visual vibes series or his higher end videos, he will use his Sony FS700, while his vlogs will have footage mainly from Ben’s Canon G7X camera.

As a popular request, Ben’s viewers often ask him what’s in his camera bag, so he made this video to show off exactly what he carries to achieve the look and style of his videos. He says that his camera equipment definitely changes based on where he is going and what he is creating visually. Along with Ben Brown’s camera gear, he showcases a lot of the typical work essentials and everyday gear that he carries around such as a book he is currently reading, portable skateboard, his Harmonica, or his drinking flask.

What drone does Ben Brown use?

The Work and Travel Essentials: 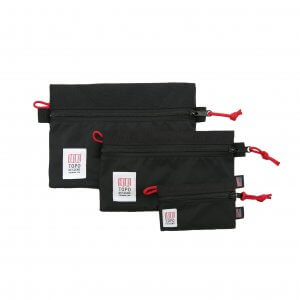